The end of ‘human zoos’

The exoticism that gave ‘human zoos’ their appeal would disappear with the Second World War. It would no longer be possible to hold such racist events in the wake of Nazi war crimes, the presence of colonial troops in the war, and increasingly vocal anticolonial sentiment. Discourse opposing the civilizing imperial model is now heard around the world.

Explicit racism, extreme colonialism and human exhibition fall out of favour. Moreover, visitors are no longer taken in by the myth; the ‘Other’ is now present in Europe through immigration and on movie screens; empires are collapsing. Along with the last of the colonial fairs, the last event of this type – as nations are at the brink of proclaiming independence –is the 1958 Brussels Universal Exposition. 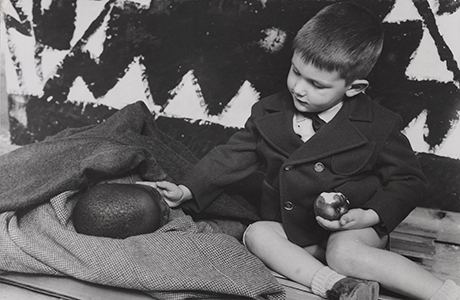 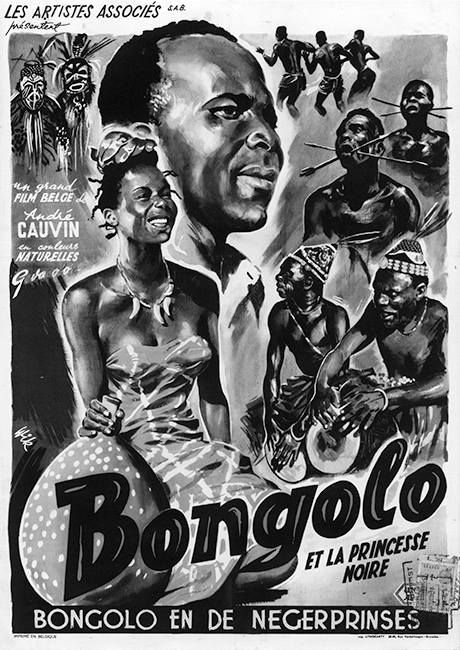 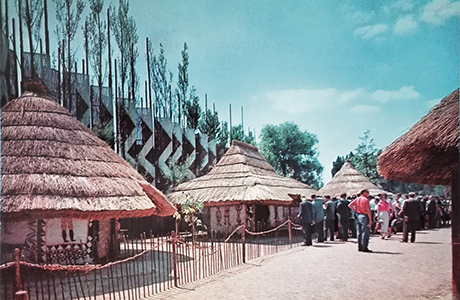 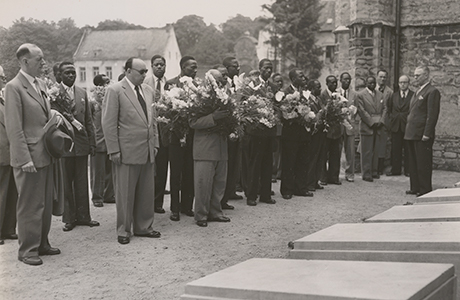 During their study visit, the fifteen Congolese invited by the Ministry of Colonies
paid tribute to Congolese who died in Belgium in 1897.
Belgium. 1953. Photo (Inforcongo). Coll. RMCA Tervuren. HP.1955.17.43. 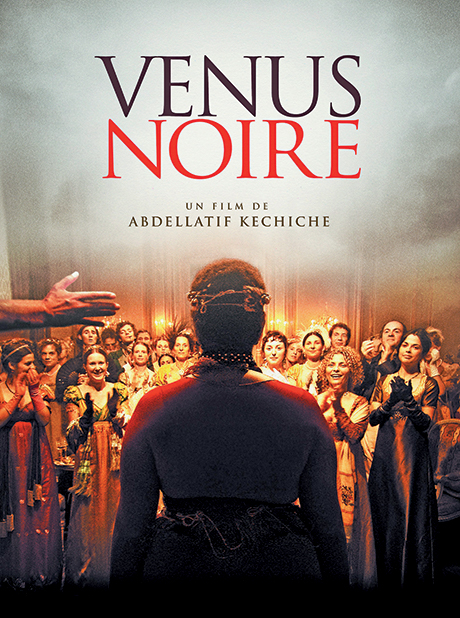 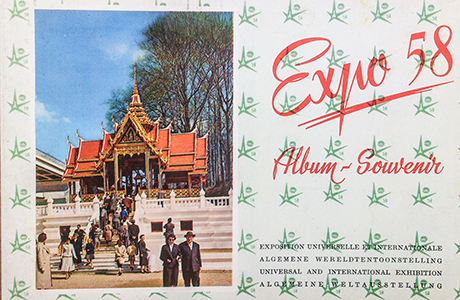