Peak and decline of colonial exhibitions

We now enter a third period marked by the peak of colonial empires. The very nature of ‘human zoos’ has changed, and the ‘savage’ is now a ‘native’ that must be ‘civilized’ at the heart of the empire.

Exhibitions would not disappear but would become an integral element of the major colonial expositions that are now part and parcel of the patriotic and economic discourse of Great Britain, Belgium, France, Portugal and Italy. The First World War, which saw many soldiers from the colonies fighting in the European theatre, leads to a deep transformation of the relationship with the ‘Other’. Public opinion would tire of these exhibitions with their ‘fake savages’ in the 1930s, and their imagination would be captured instead by the magic of the movie screen. 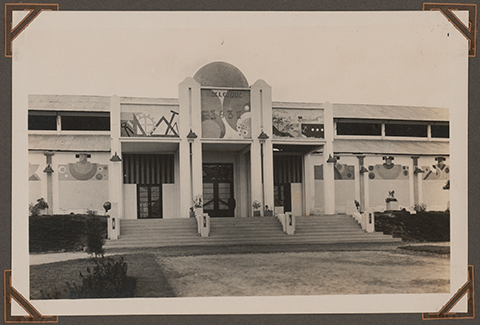 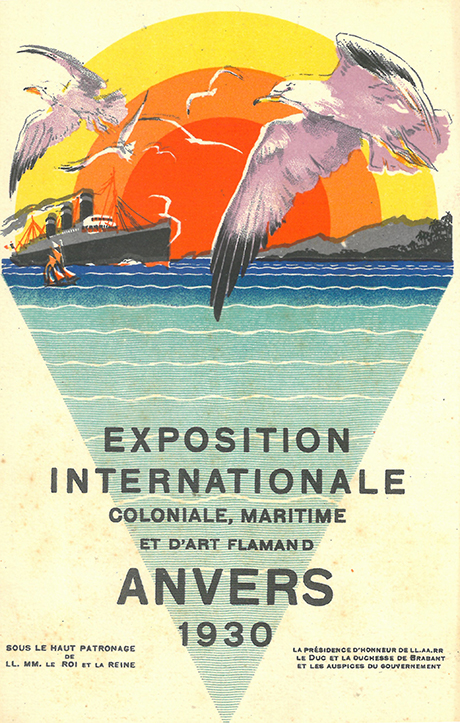 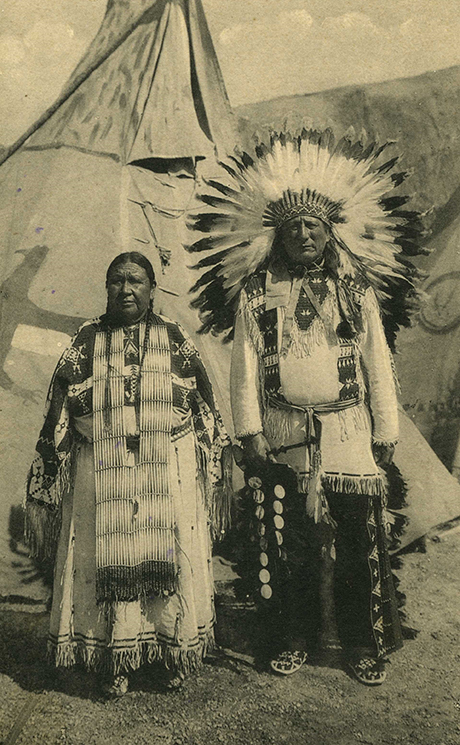 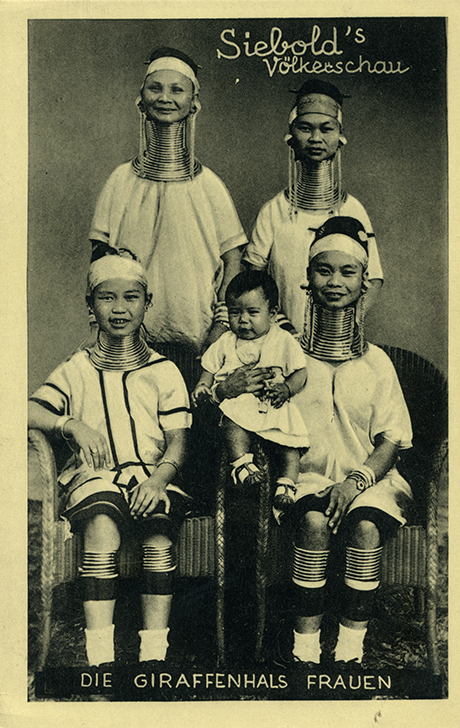 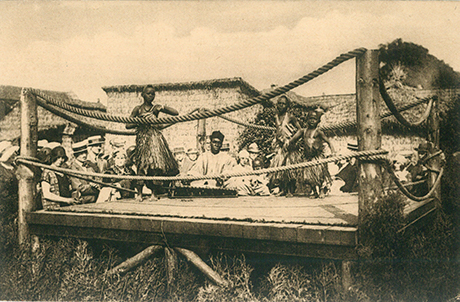