Attempts to explain human origins and diversity varied according to the beliefs of each culture. European monogenists supposed that there was a common descent for all human races and that it was located mainly in Asia.

According to them, the differences between the so-called ‘races’ could be accounted for by different environmental conditions. Meanwhile, polygenists posited that there were ‘distinct races’ from different geographic zones. The two schools nonetheless developed ‘racial classifications’ that tied appearances to moral judgments. This generated a racist mindset in which Europeans, Americans, and Japanese were considered ‘superior’ to the ‘inferior’ peoples of the Americas, Asia, Africa, and Australia. We know today that Africa is the cradle of humanity. 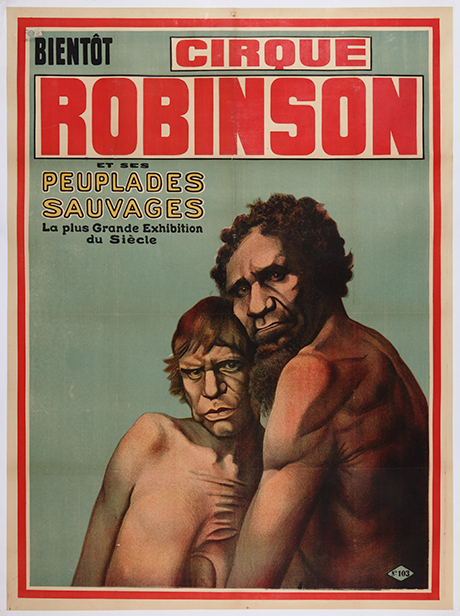 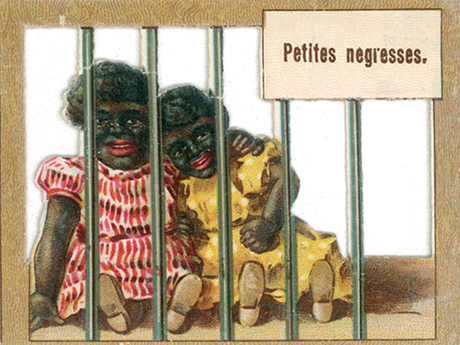 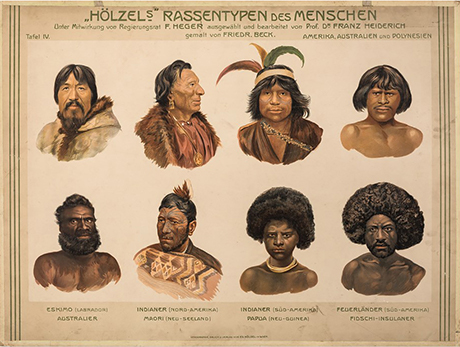 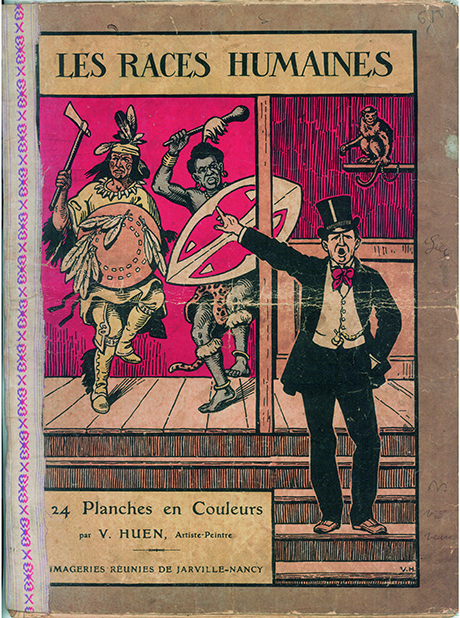